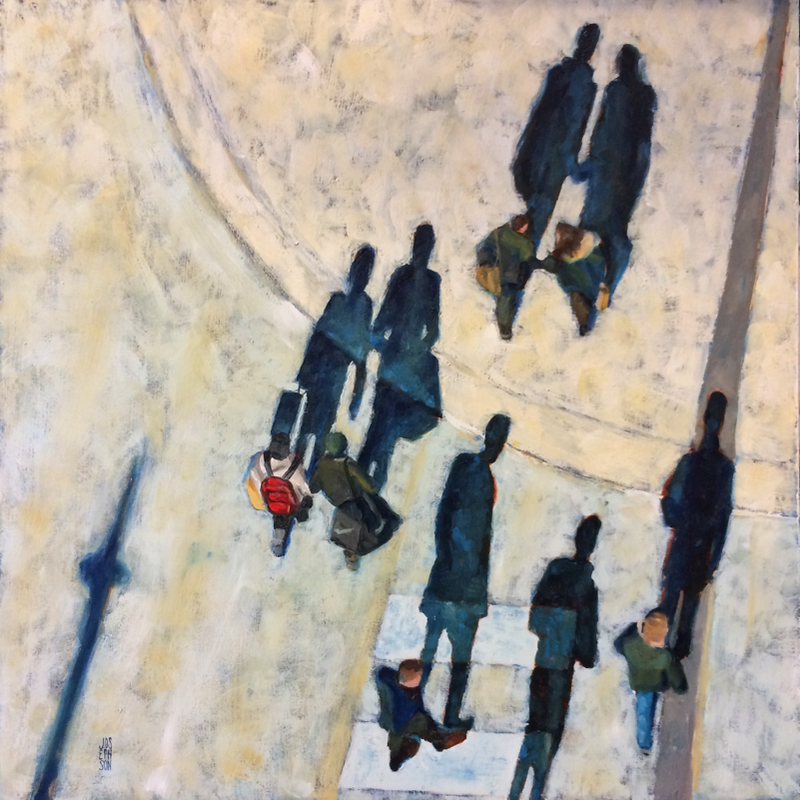 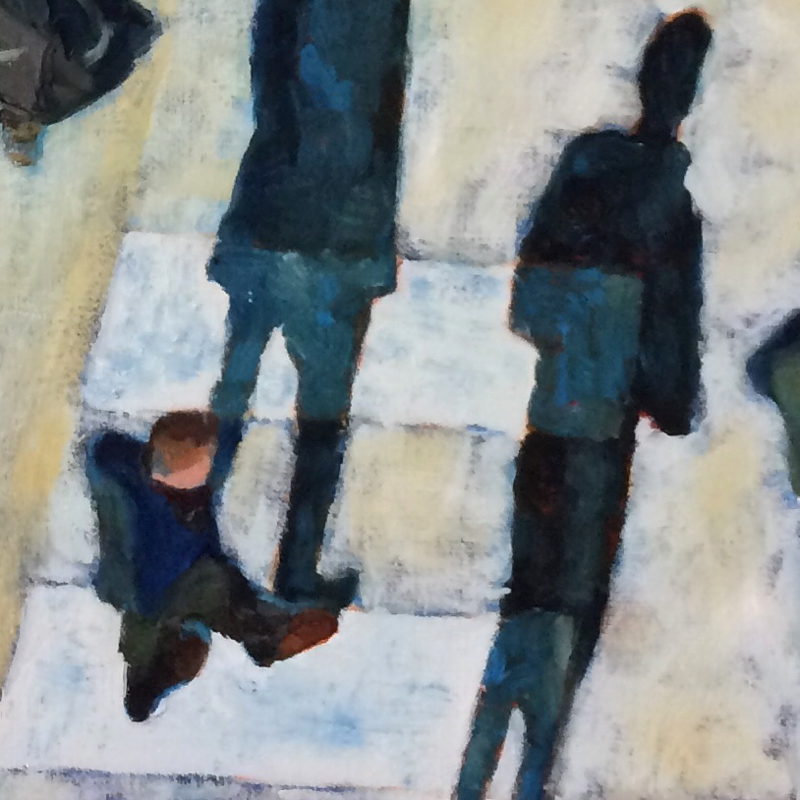 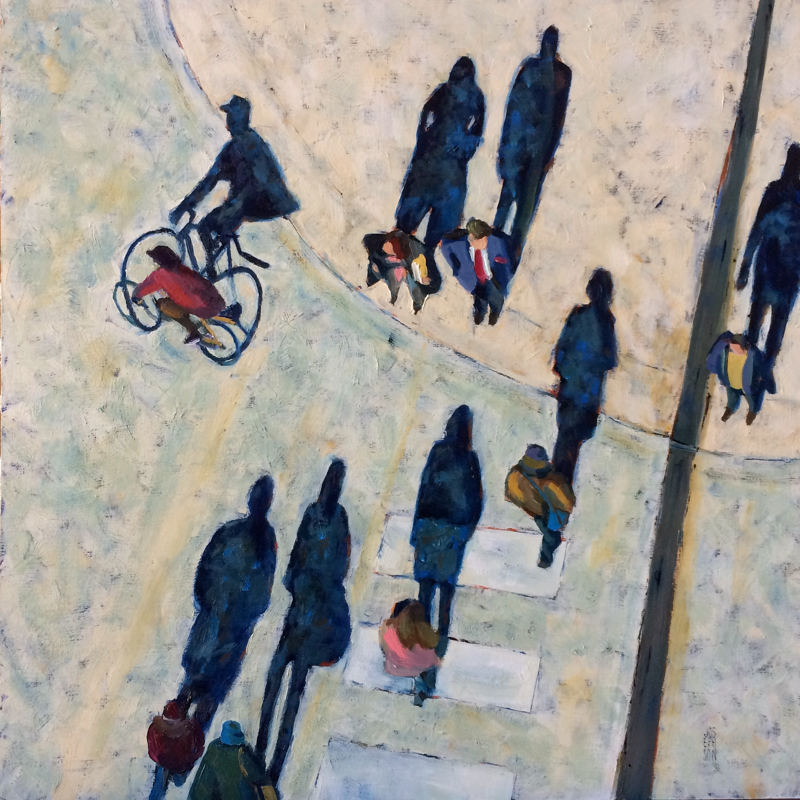 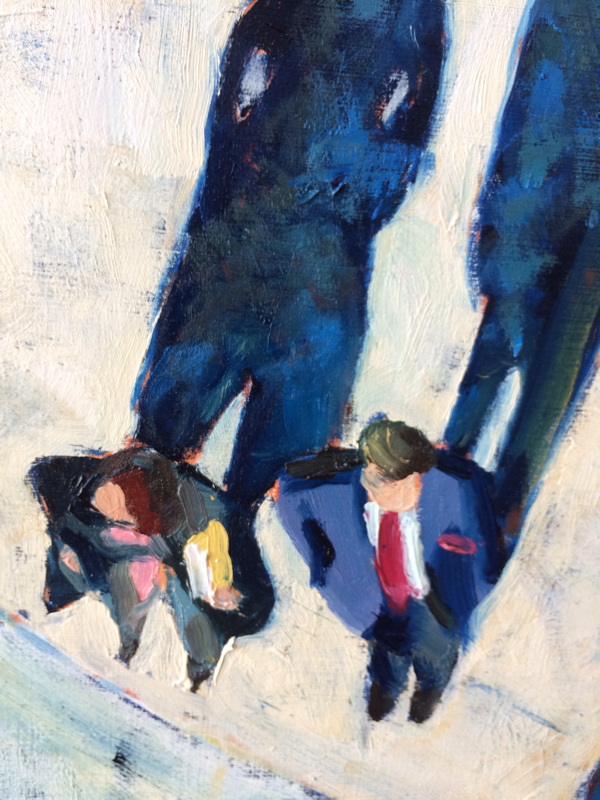 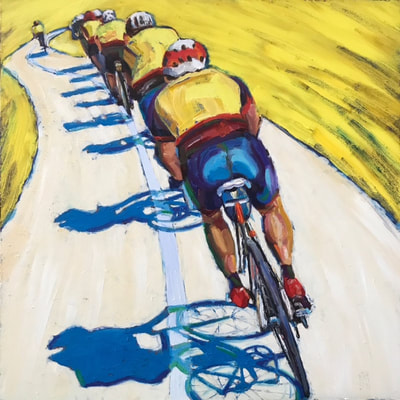 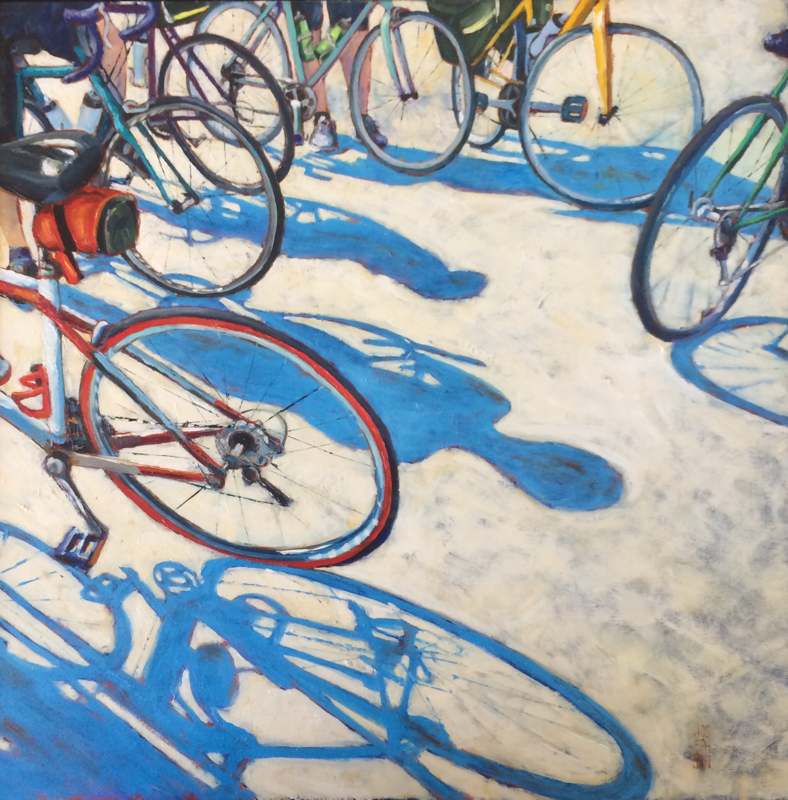 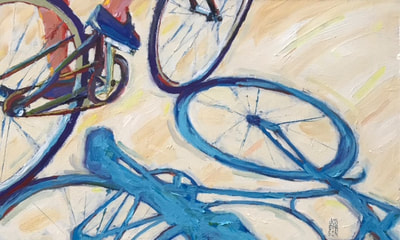 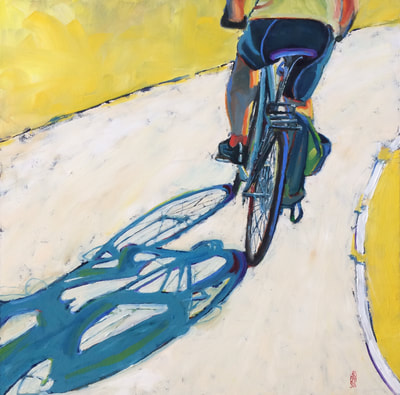 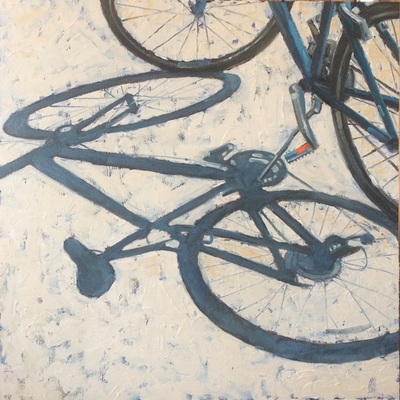 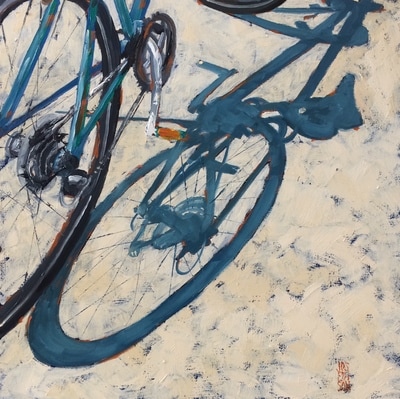 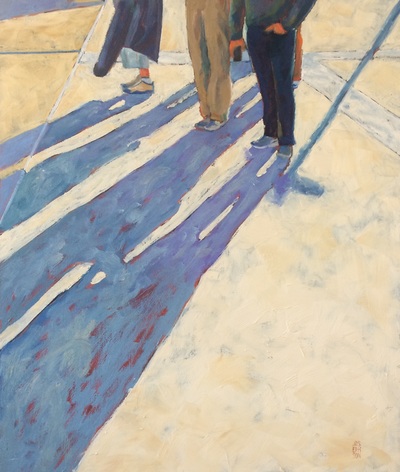 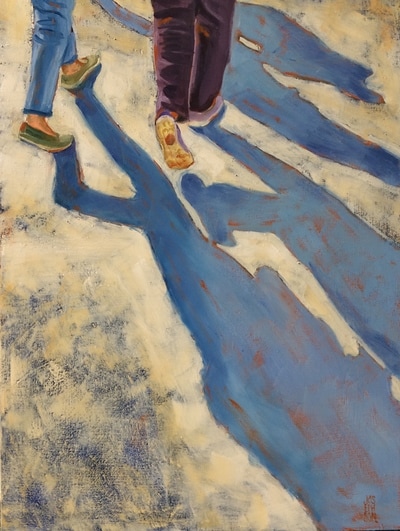 The shadow series called Intersections is all about noticing and then observing the shapes of shadows. the implied narrative is off raame so that the shadow becomes the subject. The simple rendition of a shadow informs us of the item that creates its cast. but a shadow isn't real, but simply a temporary, spectral occurence and therefore somewhat mysterious. From some perspectives a shadow may reveal more about the subject that created it than what can be seen of the subject itself. I see shadows at the intersection of what is lasting and what is temporary.